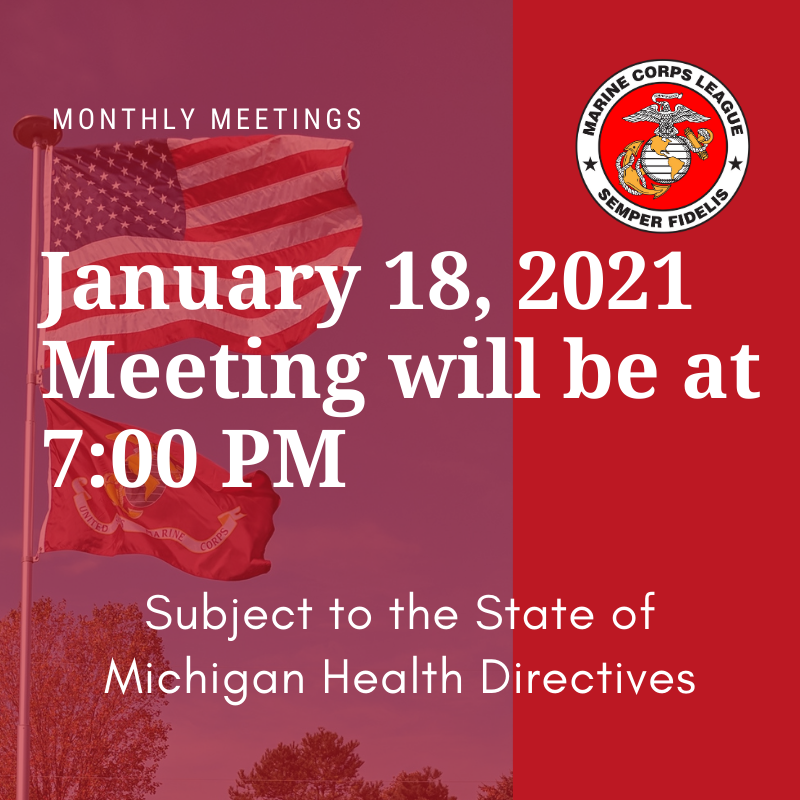 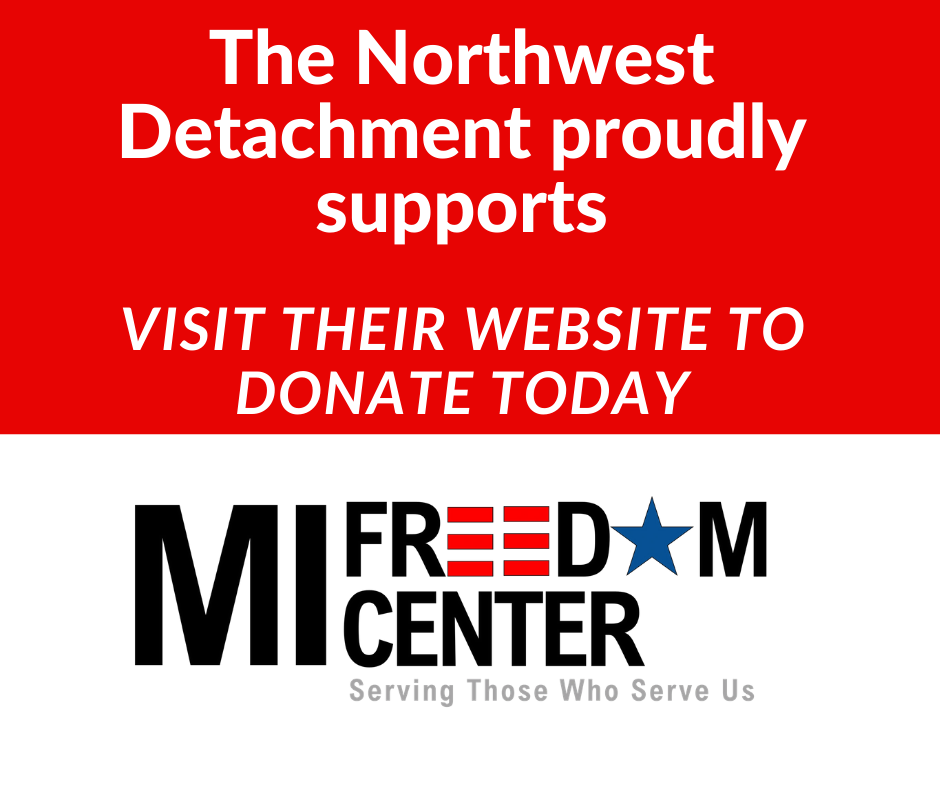 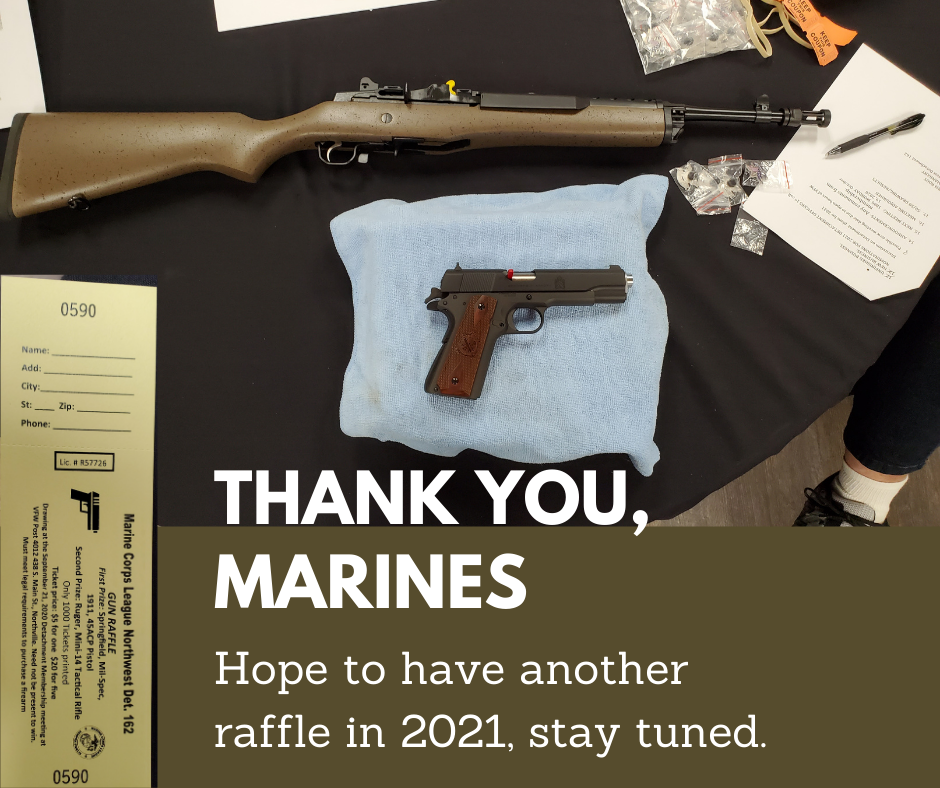 Two winners were drawn at the September meeting. 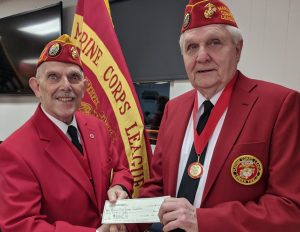 The Marine Corps League was established in June 1923, during a reunion in New York, of Marines who had served in the 1st World War. The League was chartered by an act of the United States Congress on August 4th, 1937.

The League was authorized to assist and aid in presenting claims before the Veterans Administration by Public Law # 243, passed by the 74th Congress of the United States of America. 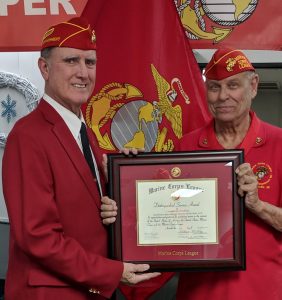 2018 Northwest Detachment Marine of the Year

Guests are welcome to join us at any of our meetings or events.  Come visit with your fellow Marines or with like minded individuals.

We seek to serve our community.